Alex is a Stationary Engineer at a large hospital, fixing and maintaining large boiler and heating systems. He has been diving for many years and completed his PADI Divemaster program here at Simcoe Diving. He now enjoys helping new divers become the best divers they can. As you can tell from his last name, he is clearly Russian, not Ukrainian!! 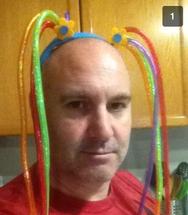 Jason is a police officer in his real life but completed his PADI Divemaster program here at Simcoe Diving on his days off. He enjoys diving and helping new divers in his spare time. He's been diving for many years and is enjoying learning to dive with a full-face mask. He enjoys travelling, long walks on the beach with his girlfriend and cruising in his Ford Mustang or Harley Davidson motorcycle. As you can tell from his picture, he's a pretty cool guy! 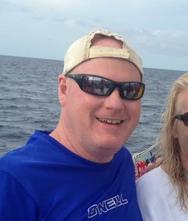 Dan is a manager (which is probably why he's always late ;) for a hospital system and completed his PADI Divemaster program with Simcoe Diving. He's an avid boater and has been fascinated with the underwater world since a child. He loves to explore and see new things, the peace and beauty and the feeling of weightlessness that diving brings. He enjoys learning and meeting new people and helping them along their journey as they discover the world of Scuba Diving. Dan has a strong commitment to environmental protection and education of our water, as 71% of our world is underwater. Dan enjoys researching and learning about maritime history and the various wrecks that make up our past. His most favourite dive trip was spending a week in the Bahamas on BlackBeards Cruises with Simcoe Diving and his most favourite wreck is the Miss Opportunity in the USVI’s.Thanks to Dan and his wife, they have given many adopted children a real chance at a successful life. Heros in our opinion!! 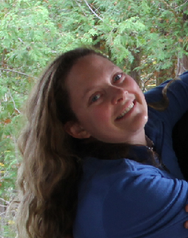 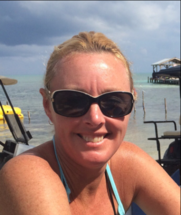 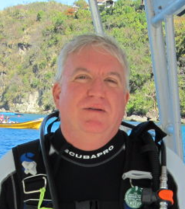 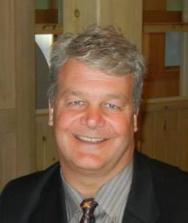 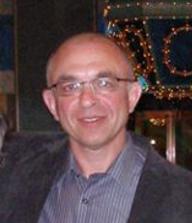 Mark started diving in 2006 with the Toronto Military SCUBA Club. He has hundreds of dives under his belt and considers night and drift diving to be among his favorite specialty dives. Although he loves diving in the local area, his Favorite dive destination is Roatan Honduras, appreciating the vibrant coral reefs, white sandy beaches, and the vast marine life along with diving with sharks. Mark enjoys working with new divers and introducing new experiences to them, focusing on safe diving practices while having fun. SCUBA diving is a passion for Mark, and he has been teaching his family to dive as well. He also enjoys archery with his daughters and kayaking with family and friends. His most memorable life achievement was being chosen as a George Costanza double for a famous model shoot.

Tim was certified in 2007 and has been hooked ever since.  He is a retired Army Officer and Professional Engineer in real life but diving is his passion. He completed his Divemaster in 2008 and advanced from the Open Water Scuba Instructor to Master Scuba Diver Trainer in 2009.  He has dived extensively across the Caribbean, Mexico, Panama and North America. Tobermory remains his summer destination favourite and Blackbeard’s Cruises in the Bahamas is his first choice for a winter destination.  As with many others, he considers Night, Drift and Wreck diving to be his favourites. As a MSDT, Tim is qualified to teach Digital Underwater Photography, Multilevel, Deep, Drift, Boat, Wreck, Navigation, Night, Enriched Air, Drysuit, Peak, O2 Provider and EFR. Tim brings a level of excitement when introducing new divers to the underwater kingdom and the social aspects of the diving community. 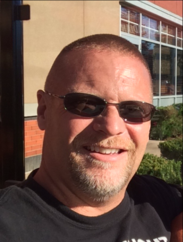 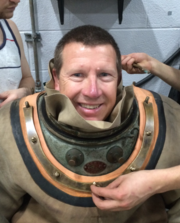 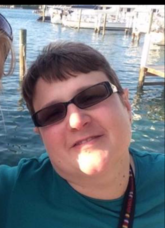 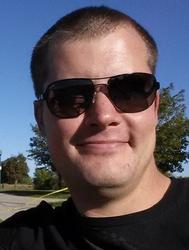 Yes, it's true. Kevin's head is as big as it looks in the picture! But it's not full of ego, it's full of brains. Kevin is a IT specialist for a school board. He's been diving for many years and completed both his PADI Divemaster and PADI Instructor course with Simcoe Diving. He's passionate about making sure new divers have a great experience with safety and confidence in mind. He believes that his sense of humour is one of his best assets, but we think that may be one of his best jokes! 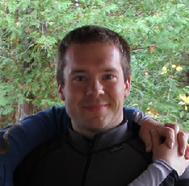 Angie has years of diving experience and brings great mentorship to the diving world. She can ease anyone into being comfortable underwater. Working closely with her husband Mike, she will support new divers in their pursuit of their underwater dreams. In addition to being at the dive site, you may see Angie helping out in the dive shop from time to time as one of our store associates.

Mike has been teaching diving for many years and is our most experienced Instructor. With his vast experience, he is a great mentor to our students and other instructors. Mike comes from a mechanical background and loves to "fix" things and is our in-house compressor repair/maintenance guy. He is qualified to teach many specialties, is a regulator service tech and certified hydrostatic tester. Learning to dive with Mike means having a ton of fun while becoming the best diver possible. He comes with global diving experience and knowledge and can teach many diver specialties. He would prefer to be underwater for hours on end with his rebreather.

Miles became one of Simcoe Divings' first customers and certified divers when we first opened in 2012. It was his curiosity about seeing life below the water and Simcoe Divings' professional service that brought him here. Since his first dive he has excelled in many diver specialties, first obtaining his Master Scuba Diver rating and then completing his PADI Divemaster course in 2015. Miles is a service manager for a major world wide brand and excels at customer service. He is an excellent diver who enjoys helping students become the best they can be. He is always willing to help and has a great positive attitude. He enjoys being a dad and helping his kids experience all that life has to offer. Two more Westall divers coming up soon!

Tiffany loves to dive and earned her Master Scuba Diver rating in 2014 after completing many different diver specialties. She then went on to complete her PADI Divemaster course in 2016. Being a mom with 2 young active boys, she gets in the water as often as she can. Otherwise you'll experience her friendly expertise in the store at Simcoe Diving where she can help you find your next piece of gear or get you signed up for that next diver course or trip!

Chris started Simcoe Diving in order to pursue his love for diving and teaching. He was a certified full-time paramedic for over 22 years and became a PADI Divemaster and Open Water Scuba Instructor in 2010. He then earned his Master Scuba Diver Trainer in 2011, completed the IDC Staff Instructor course in 2014 and earned his Master Instructor rating in 2016. The store became so busy that Chris took early retirement from being a paramedic in early 2017 in order to run the store full-time. He has been diving since 1991 with over 1000 dives under his belt and considers night, wreck and drift diving among his favorites. He holds most specialty instructor ratings, is a Tec Gas Blender and a EFR (Emergency First Response) Instructor. He is also a DAN Instructor able to teach all DAN courses. He is a PSI/PCI tank inspector, O2 cleaning and valve tech, is a qualified regulator service tech for many brands and a certified hydrostatic tester. Chris looks forward to helping people learn to dive safely with confidence. His favourite dive destinations are in the Caribbean, Mexico and the Florida Keys. He considers the USS Vandenberg and Spiegel Grove among his favourite wrecks.

Lorraine started diving in 2005 after completing a Discover Scuba Diving experience in Florida with Chris and has fallen in love with the underwater world. She soon became a Master Scuba Diver and completed the PADI Divemaster course in 2010. When not running the dive shop, Lorraine enjoys taking care of the sick and aged in a local nursing home as a Personal Support Worker. Anyone that knows her will not be surprised to know that she considers any diving in warm tropical waters her favourite diving. She holds many diver specialties including Wreck, Skin Diver, Night, Drift, Deep, Boat, Diver Propulsion Vehicle, Enriched Air and Peak Performance Buoyancy. Her favourite dive destinations are in the Caribbean, Mexico and the Florida Keys.​